This is the last City Council meeting before its two-month summer break, and boy, is it a doozy. On the agenda: yet another Scarborough subway/light rail showdown, supervised injection sites, the Road Safety Plan, street hockey, the latest craft brewery, and more.

For a thorough overview of the situation, see Steve Munro's latest story.

A Part of Our Heritage

The Circle of Life 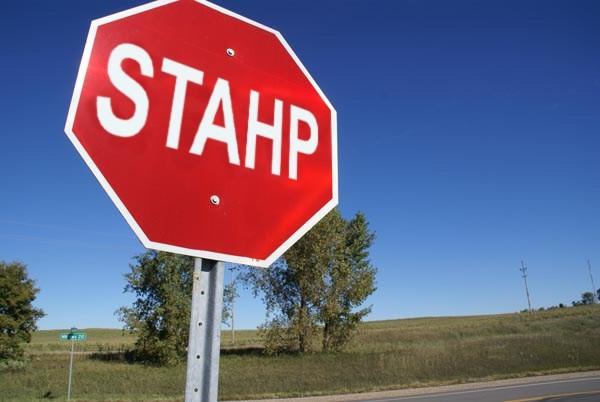 Did we miss anything worth paying attention to? Let us know in the comments. And if you want to support more City Council coverage, chip in at Patreon.