Our Hot Docs weekend picks span intimate portraits of autistic men with rare talents and a look at a remote First Nations territory in British Columbia. 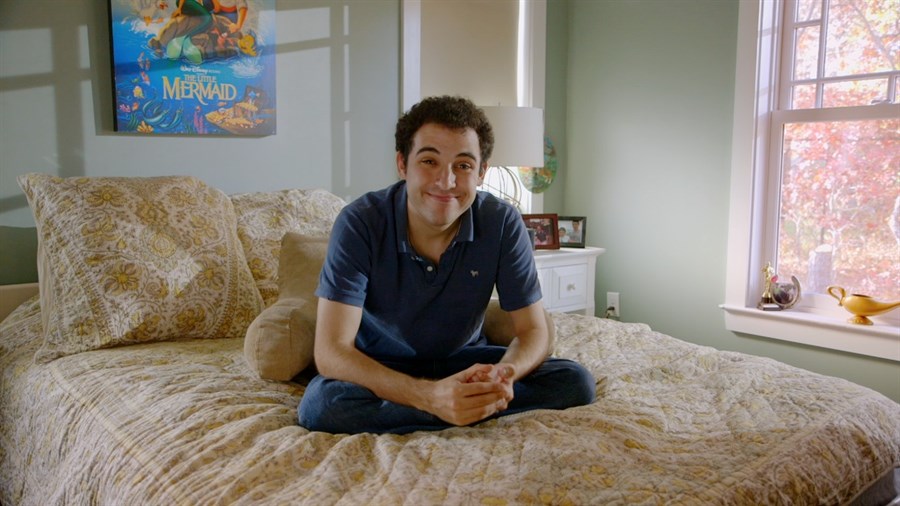 At Hot Docs this weekend: Two engaging docs about autistic young men with peculiar talents, and a beautiful travelogue of the Tahltan First Nation’s territory in British Columbia.

Disney aficionado and unlikely raconteur Owen Suskind gets to go on his own Little Mermaid-esque quest for selfhood in Life, Animated, Oscar winner Roger Ross Williams’ likable, engaging, and sure to be crowd-pleasing documentary. When we meet him, Owen is an urbane 23-year-old autistic man on the precipice of the next phase of his life, a move into an assisted living facility that will see him lighting out on his own and away from the parents and older brother who’ve kept him safe his whole life. More than just an autistic man growing into his skin, Owen is also a compulsive consumer and creator of stories. Having learned to adapt to a range of social situations and intense emotions through his repeated early viewing (and memorization) of Disney films—which he still insists upon revisiting on VHS, in the most quixotic detail of all—Owen is now the creator of his own fan fictions, which place his life story adjacent to the company’s repertoire of lovable sidekicks and second stringers.

As a profile of a young man who has handily turned a possible deficit—autism’s tendency toward single-minded behaviour—into a boon, the film is a success, a creative and probing exploration of how living with a developmental disorder can not just foreclose but open up new possibilities. That’s in spite of Williams’s curious tunnel vision about the way class can be a barrier to accessing the services that make Owen’s nonstandard journey into independence and adulthood as smooth as they seem to be.

The film doesn’t exactly hide the family’s privilege: it’s practically written on all of Owen’s designer clothing and echoed in the wide empty spaces of his new condo, which surely have something to do with the success of Owen’s father, Pulitzer Prize–winning journalist Ron Suskind. (Suskind wrote a memoir on his son that inspired the film, and feeds the film most of its contextual information about autism and the adaptability of young adults like Owen.) Still, one wishes the film were more willing to ask the important question of what money can buy in cases like Owen’s, where the independence signalled by moving to a ritzy assisted living facility and prepared for by quality time with speech therapists and behavioural specialists presumably doesn’t come for free. 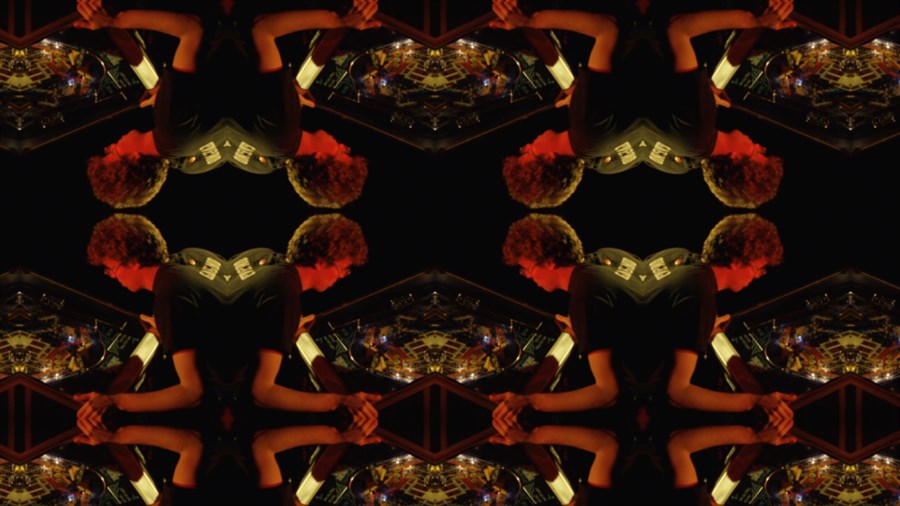 “I think I was meant to play pinball,” Robert Gagno claims early in Nathan Drillot and Jeff Petry’s moving, if a bit rough around the edges, Wizard Mode. In profiling the Canadian pinball champ—who, at least for now, ranks among the top 10 in the world—Drillot and Petry balance between a fairly straightforward sports doc’s attention to the ins and outs of a specific activity, and the competitions that make or break its luminaries, and a tender character study of Gagno, a warm, curious, and intently focused autistic man who has channeled all his energies into being the best at pinball that he can be, while wondering about what the future holds for him.

Drillot and Petry can seem a bit unsure of their own material at times, unnecessarily spritzing up the compelling human drama of Robert’s home life and personal achievement in the game with cutesy onscreen captions—among them, player stats and an exhortation to “Insert coins”—that mimic the world of the arcade. That ends up being unnecessary, given that the film works best at its most nuanced and calm. As with a lot of human interest stories about autism, Robert’s narrative is a family one, about loving and dedicated parents who raise a child with an uncertain future with an eye to his eventual achievement of independence.

Robert’s parents’ anxieties about what will become of their son when they aren’t around to guide him are deeply felt. More importantly, they’re paralleled with Robert’s own progression through the game, which is presented here as a quest, enriching his story about hard work and minimal triumphs, rather than derailing it with a more generic think piece about what we can expect of autistic people as they chart a course through the world.

As per the Hot Docs website, Saturday’s screening will provide a sensory friendly environment for individuals with autism spectrum disorder. 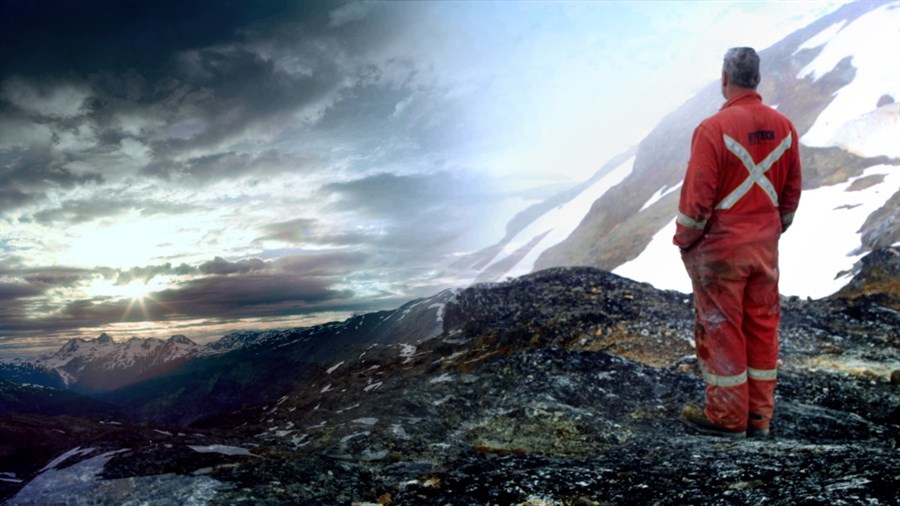 Nettie Wild resists the temptation to make either a straightforward polemic or a pretty, National Geographic-style nature documentary with KONELĪNE: Our Land Beautiful, a free-floating, impressionistic survey of the eponymous territory in northwestern British Columbia. Inhabited for thousands of years by the Tahltan First Nation, the territory is now subject to all sorts of competing cultural and business interests, chief among them Western development projects that seek to turn the land’s gold deposits into a bustling economy at a potentially great cost to the land and its complex bio-diverse ecosystem. Wild’s film doesn’t exactly celebrate the Red Chris mining company’s efforts in the region, but it does a fine job of showing what they mean for the territory’s Indigenous residents, who aren’t necessarily opposed to technological progress outright, but who hope to see it conscientiously married to their cultural traditions and symbiotic relationship with the ground they stand on.

Wild gets a lot of dramatic mileage out of the tensions that spring up between these industrial types—some more respectful of the Tahltan elders’ wishes than others—and the diverse cast of Tahltan residents who call this region their home. In lieu of more details about the project, the legal arrangement between company and residents, and the history of such colonial impositions on sovereign land, though, this conflict is delineated in a fairly archetypal way. What impresses most here are Wild’s gorgeous vistas of the region and her fine-grained character portraits of residents at work—whether it’s a woman who ushers the crew into a horseback ride through the mountains, an activist who sets up a roadblock against the developers until the community is properly consulted, or a hunter who walks us through his process in all its gory, dignified details.

We suspect our screener copy of the film didn’t do justice to the film’s aesthetic pleasures, and would recommend that anyone interested in seeing this remote Canadian territory captured—both visually and in its sociopolitical context—check it out in a theatre.