Rewriting History Through Cinema
Torontoist has been acquired by Daily Hive Toronto - Your City. Now. Click here to learn more.

The 16th annual imagineNATIVE festival brings together indigenous filmmakers and artists to share the narratives that governments have sought to erase. 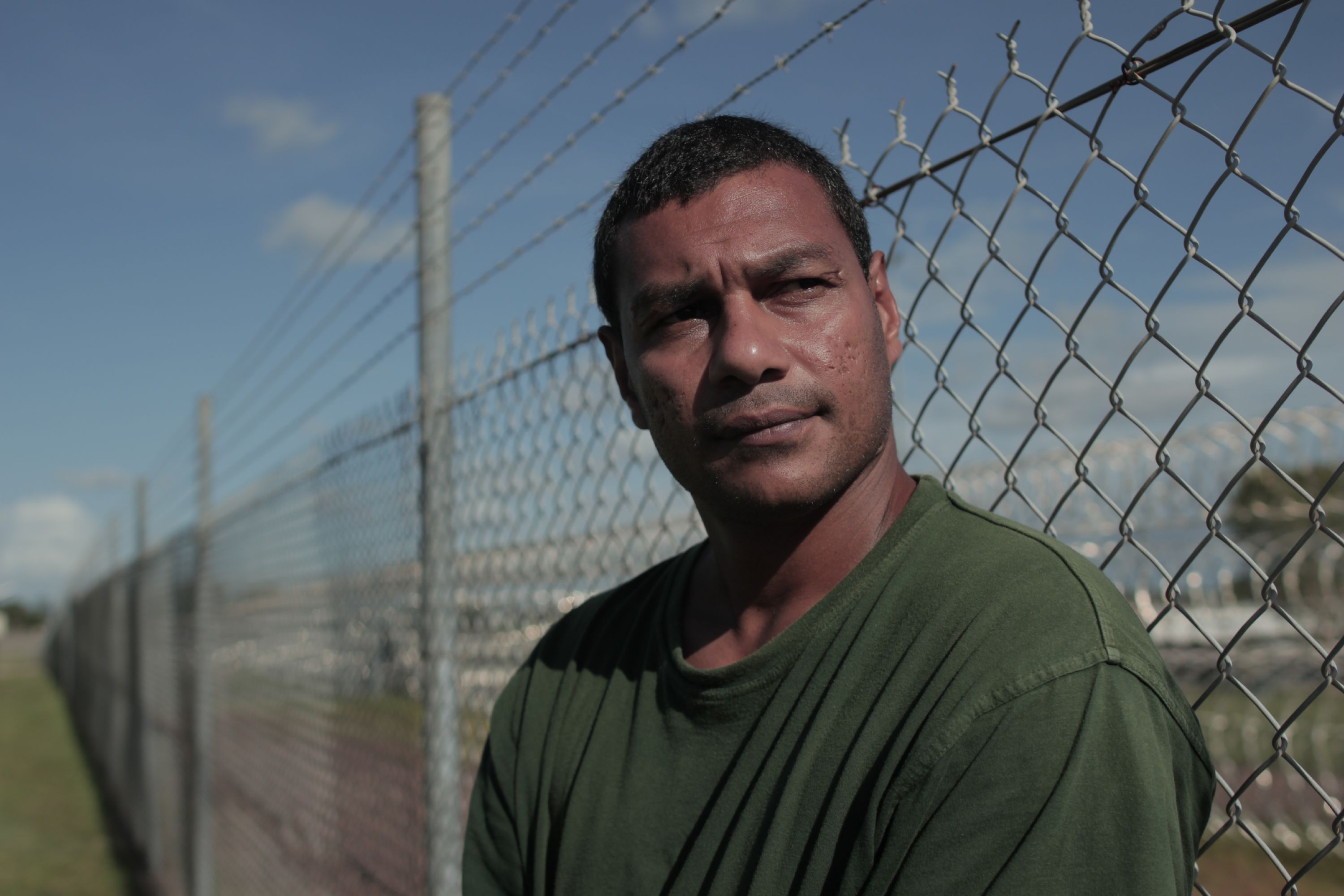 Since its inception in 1999, imagineNATIVE Film + Media Arts Festival has made a commitment to creating a better understanding of Indigenous cultures and highlighting the diversity of narratives of Indigenous peoples. The five-day-long annual event provides a forum for Indigenous artists to tell stories that aren’t always available in history books, or in mainstream narratives.

“It’s incumbent on imagineNATIVE to give a balanced perspective and account of history when the education system and, in some ways, our government has failed us,” says Jason Ryle, executive director of the festival.

When imagineNATIVE was founded in 1999, there was a singular idea of what Indigenous films looked like, mostly in the form of Western films, and there were no platforms for Indigenous filmmakers to show their work. “If people haven’t been exposed to the types of content Indigenous artists are making because of the history of misrepresentation in film—mostly Hollywood—people might have ideas about what Indigenous cinema is that are far away from the truth, ” Ryle says.

This year, the 16th festival of its kind will be screening 143 films and 148 works in total that will look at a variety of topics. From youth reconnecting with Indigenous cultural traditions, to portrayals of Indigenous masculinity, the organizers have worked hand-in-hand with the larger Indigenous media arts community in Canada and abroad.

36-year-old Ryle started his involvement with the festival as a volunteer in 2002. He hopes that every major city in the world will have festivals like imagineNATIVE that work to combat misrepresentations and move past the demeaning portrayals in popular culture. For now, the festival remains the only of its scale in Canada. Other Indigenous film festivals include the Dreamspeakers Film Festival, Winnipeg Aboriginal Film Festival, Vancouver Indigenous Media Arts Festival and the Haida Gwaii Film Festival.

“Growing up as Indigenous people, we are asked to be the ambassadors of our entire social group. This is true of other ethnicities, gay people and anyone outside the mainstream norm,” Ryle says. “We try to avoid that with the festival by bringing out the artists so that they can talk about their films not as ambassadors of all Indigenous people or all Cree people or all Māori people, but as artists.” Diversity is a cornerstone of the festival; even the filmmakers’ stories are not presented as singular narratives.

At imagineNATIVE, festival-goers can expect to encounter history that they may not have been exposed to and cinema that breaks away from conventional form. Among these are: 7 Sámi Stories, a collection of short films by Sámi artists from Northern Scandinavia; Trade Winds, a collection of short films that share insight into the lives of Indigenous peoples around the world, and Prison Song, a musical documentary that looks at the experiences of Indigenous prison inmates in Australia.