PhotoTO: Song for Africa
Torontoist has been acquired by Daily Hive Toronto - Your City. Now. Click here to learn more.

By Rannie Turingan (aka Photojunkie) 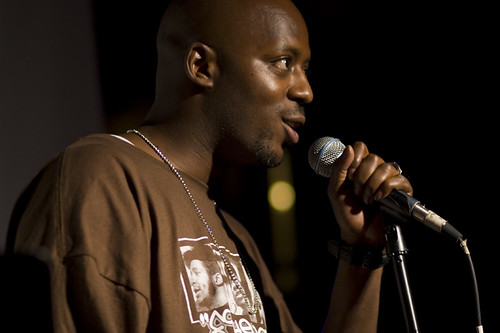 Last night, we attended the Song for Africa Launch Party at the Drake Underground. The idea for the song was the brainchild of music producer Darcy Ataman (McMaster and James, Kalen Porter, Kyle Riabko) who gathered a variety of Canadian talent for the project. The idea was to raise awareness of the worldwide Aids pandemic and to call people into action.
Above is Choclair, one of the contributing artist to the track who spoke before the video for the song was screened.
The single can be bought on itunes as well as in stores across the country. 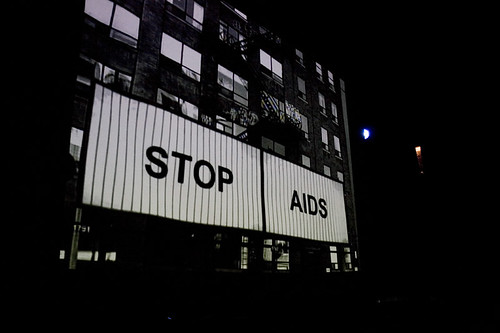